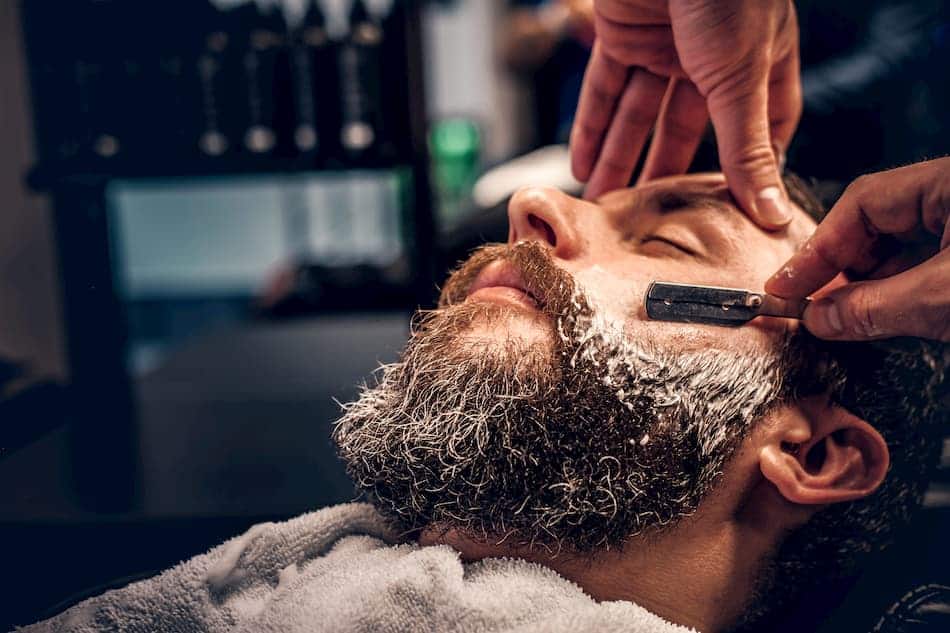 Unintentional ASMR is a one-of-a-kind ASMR experience that happens when you watch a video or involve yourself in something unrelated to ASMR. It usually happens when you are getting a haircut or visiting the doctor – among many possible other scenarios.

Unintentional ASMR is what most ASMR-lovers felt for the first time. If you are actively looking for ASMR videos now, you probably felt tingles coming down your body when you were young sometime before the internet existed. And that’s exactly what unintentional ASMR is: no ASMRtists, no binaural microphones, no ASMR-related intentions – tingles hitting you unexpectedly from an everyday activity.

If you like personal attention more than anything else, unintentional ASMR might not be a big favorite for you, as the viewer is not an active participant unlike in intentional ASMR videos. If you prefer an unexpected, mixed bag of triggers, then unintentional ASMR is for you. Either way, it’s always best to have more videos to watch – give both styles a try!

Does this mean the ASMR videos they upload are not unintentional? Sort of. They attempt to give the viewer ASMR through unintentional activities like shaving. The main difference between regular unintentional videos and theirs is the production’s added value: better cameras, better microphones, and a regular upload schedule.

If you’ve never watched any intentional-unintentional videos, here are a couple of channels you can visit:

What are the most common unintentional ASMR videos?

Bob Ross videos: Most videos on this list will be about one activity rather than one person. But if there’s someone that needs to be named is Bob Ross. Not only he had a career that spanned throughout the decades, but he was also giving ASMR to his viewers before the internet was even a thing! Bob Ross belongs in unintentional ASMR royalty – you’ll have to listen to his made-for-tingles voice and watch him paint to understand.

Massage videos: Getting a massage feels great, there’s no doubt about that. It’s probably the closest thing to ASMR everyone can enjoy – perhaps that’s the main reason why so many people feel ASMR when they watch a massage video. These videos were one of the main pillars in the earliest moments of the ASMR community.

Haircut videos: Haircuts are a close cousin to massages. They are not quite the same, as they have more sound triggers – scissors, clippers, hair washing, and more. The barber might even sneak in a little massage as a treat. Watching all of that has a high chance of giving lots of tingles.

Shave videos: If haircuts are massage’s cousin, then shaves are their brother. It’s got everything a haircut can ask for, and more! It’s has a personal and closer feel too. Plus, there’s an almost 100% chance you’ll get to see a face massage!

Unboxing videos: A soft-spoken voice, lots of tapping sounds, crinkling sounds from paper – what’s not to love? Plus, a bunch of interesting toys and things to watch! That’s the heart and soul of unboxing videos. That and a lot of tingles.

ASMR in movies: There’s a lot of ASMR in movies and TV series – you probably noticed that already! It was only a matter of time until someone used all that tingly footage and uploaded it to YouTube. You can watch the compilation videos or get hit with tingles unexpectedly when you are watching a movie!

Stone carving videos: If you love tapping sounds and never seen an unintentional ASMR video, this needs to be your first stop. You’ll land in tingle-heaven. Stone carving videos are made of tapping mixed with a little bit of soft-spoken voices in it.

Wilderness videos: There are a lot of loud, over-the-top videos about nature and wilderness. But other special videos feature silent people enjoying nature’s sounds and crafting something in the middle of nowhere – that’s where unintentional ASMR naturally appears.

Softly-spoken videos: As you probably know, ASMR is mainly about whispering and soft-spoken voices. What happens when someone a natural soft-spoken voice? Many tingles happen. A lot of people have recorded themselves to explain something in particular without ASMR in mind, but there are a lot of tingles to be had from them!