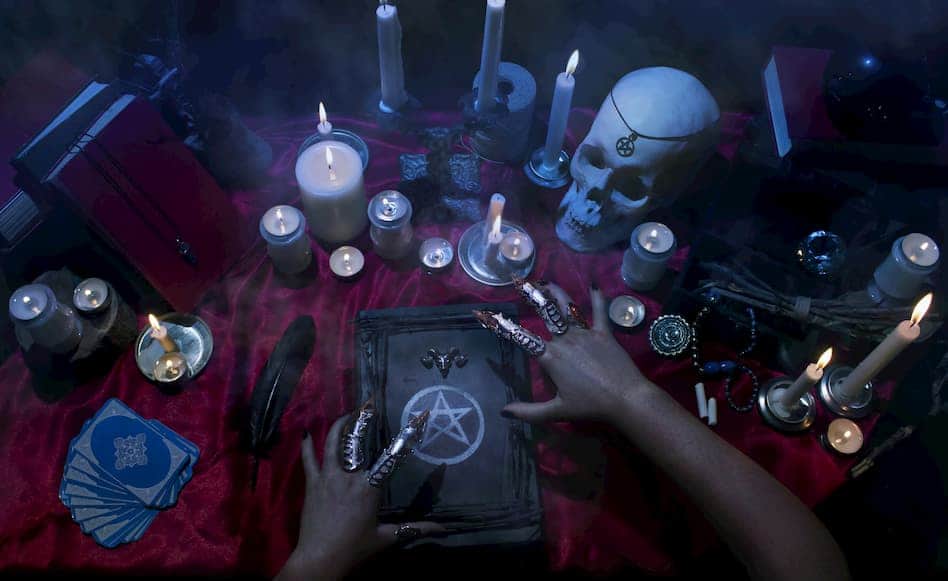 There’s no evidence to believe ASMR has any relationship with the occult or occult practices whatsoever. No known occult books or occultists mention ASMR in their teachings – or mention anything remotely similar to ASMR. Simply put, ASMR is a physiological response. One that has been proven by scientific research.

ASMR has no relationship with witchcraft, magic, occultism, or new age religions. ASMR is an inherent response that few people enjoy in the form of tingles and relaxation. Claiming ASMR is an occult practice would be similar to claiming sneezing is witchcraft.

On the other hand, the content on the ASMR videos could be related to occultism. There are hundreds, or even thousands, of ASMRtists – and there’s enough content for a lifetime. That’d make it incredibly difficult to know what all the videos are about. But it’s also incredibly hard to stumble upon a bad ASMR video, especially if they are from well-known content creators.

ASMR isn’t related to the occult. But there could be content creators using their ASMR channel to talk about the subject. There’s also roleplay videos!

What about ASMR occult videos?

There are a lot of ASMR roleplay videos. Plenty of content creators dedicate their channels to roleplay videos exclusively! A lot of people love this type of genre, especially for their artistic originality. They might not be for everyone, but they are rather interesting to watch!

ASMR Roleplay videos are a vast genre. They can be about normal, everyday things like a haircutting session, a massage, a trip to the doctor, or going to the coffee shop. They can get a little wilder too: a mechanic roleplay where you are a robot and someone is trying to fix you, a Harry Potter roleplay, or – as you could’ve guessed – an occult roleplay.

Remember, you don’t become a robot in a robot roleplay and neither do you engage in occultism in occult roleplays!

There’s more than enough scientific proof to know ASMR is real. There’s nothing weird, magical, or fake behind it. Not only is ASMR real, but there’s reason to believe it happened to humans since their inception – and some people believe it can happen to animals too.

The term “ASMR” was coined not too long ago, and the ASMR community grew by leaps and bounds. On the other hand, the scientific community was slow to notice ASMR at first and the interest for this tingling sensation grew little by little – but as time passes, more studies are done, and new benefits are found.

Right now, we know that ASMR is real, that it has plenty of benefits that go beyond relaxing you and putting you to sleep – some benefits go as far as temporarily reducing pain and decreasing your blood pressure levels.

ASMR is downright scientific – but it does work like magic!