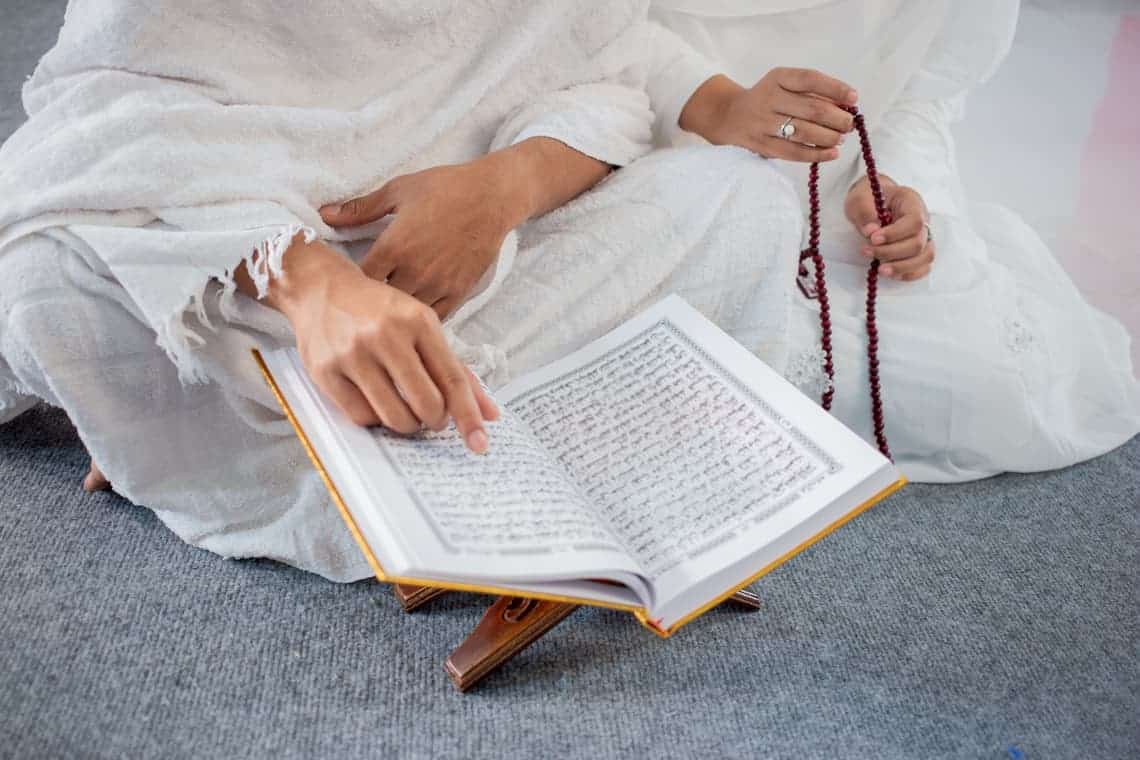 Because ASMR is a relatively new phenomenon – or at least, it has gotten worldwide attention a little over a decade ago – there is no definite blanket statement on ASMR according to Islamic jurisprudence. Whether an ASMR video is haram or halal will depend on its contents.

Several imams believe music is forbidden for Muslims. Following that train of thought, ASMR is probably haram. For more permissible imams, music, TV shows, movies, and many other forms of media are allowed – unless they showcase things that are classified as haram.

For example, if you watch someone whispering the Quran, that’s probably allowed. Adult ASMR, clothes overhauls, and romantic roleplays videos are probably haram. All in all, it depends on the given context. But you should consult with your local imam if you don’t know whether what you are watching is allowed or not.

If you believe ASMR is haram, you might as well avoid nature sound videos too, as they might be the result of musical instruments and not nature itself.

Those who love ASMR videos tend to love nature sounds videos as well – who wouldn’t be relaxed after listening to rain falling from the sky, or crispy sounds coming from a fireplace? Sound videos are probably safer than ASMR, Islamic-jurisprudence-wise – but not as much as you’d think.

More often than not, nature sounds videos come straight from the source, that is, straight from nature. But other times, these videos are the result of music instruments – something that might fall under the haram category depending on what Islamic tradition you follow.

For a safer alternative, you can record rain sounds (or any other) by yourself and listen to them afterward.

How can you find halal ASMR videos?

If you are an ASMR enthusiast and a Muslim, you might be afraid mainstream ASMR videos are haram. But there are safe ASMR videos for Muslims. For example, you can search for ASMR Quran reading videos. There’s a lot of Islam-related ASMR content on YouTube, one click away from you!

To tread around ASMR videos as safely as you can, you need to consider what Muslims can and cannot do; what they can and cannot engage. According to Islam, there are forbidden music and sounds, you shouldn’t listen to the seductive voices of women who are not engaged or married to you, pagan rituals are strictly off the table, and many other things are not allowed. Finding ASMR videos that avoid all of these things is not easy, but it is the key to find halal videos.

Your safest choice would be to avoid anything that isn’t related to Islam. If ASMR is allowed for Muslims, you’d be better off searching for ASMR Quran recitations on YouTube instead of anything else.

Anything classified as haram is not allowed for Muslims, because they’re forbidden. Many things are considered haram by Muslims – some of them are still discussed to this day by scholars. When it comes to ASMR, there’s no definitive classification of it – whether it’s haram (forbidden) or halal (allowed).