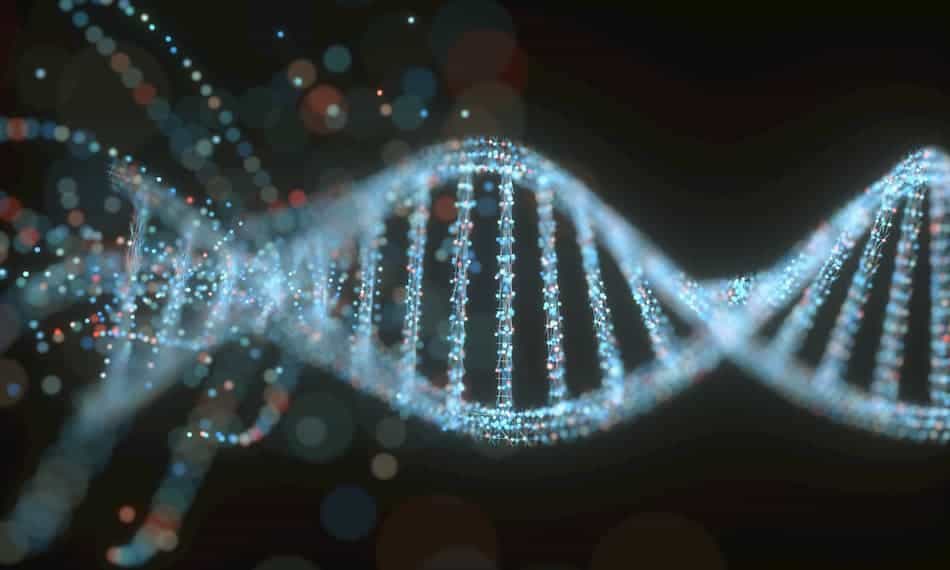 Several people believe ASMR corresponds to a genetic predisposition. That means that you can only experience ASMR if you were lucky enough to be born with the ability to do so. On contrast, there are people who believe ASMR is related to nurture, not nature.

Right now, nobody knows for sure whether ASMR is genetic or not. In the end, we might find out that it is a mixture of both nature and nurture. Scientific research has taught us ASMR is a physiological response to stimuli, but nothing else – so far.

There are several clues pointing towards the genetic argument. It is believed ASMR is an evolutionary development, a similar experience to what primates and other mammals feel when they groom and bond with each other – but there’s no way to scientifically link both phenomena yet.

Whether ASMR is genetic or otherwise, if you can experience tingles from an ASMR video, you are among the chosen few – enjoy it!

If ASMR is hereditary or not, depends on whether ASMR is genetic or not. There is no definitive answer to the genetic question – because of that, there’s no way to know if ASMR is hereditary. However, there’s a high chance it might be, as anecdotal evidence points out towards ASMR as a family-shared trait.

There’s no way to answer that question with complete certainty right now, and the anecdotal evidence is scarce at best. Finding out whether ASMR is hereditary would also answer the genetic question – and that’d help to unravel the mystery about the origins of ASMR!

The hereditary question is definitely one worthy of research – sooner or later someone will be able to answer it.

Does everyone get ASMR?

If people either loved or hated ASMR, then that would be enough evidence to strongly suggest ASMR is genetic. You either have it or you don’t. But there are too many people who feel absolutely nothing – no tingles, no aversion, nothing – towards ASMR videos. That also indicates a high chance of ASMR being developed throughout childhood.

Then again, there’s not enough evidence to suggest either scenario.

If most people can’t experience ASMR, wouldn’t that mean it is hereditary?

Even though most people can’t experience ASMR, that doesn’t mean there’s enough evidence to call it a hereditary trait.

You could call the ASMR community an exclusive club, but we don’t know how people get in there yet. Maybe people get in there by birth, or maybe they develop a membership throughout their childhood. So far, both theories sound right and there’s no scientific study to back either one – we’ll have to wait for a little while to know!

In the meantime, those who are lucky enough to experience ASMR can watch videos and get some tingles!