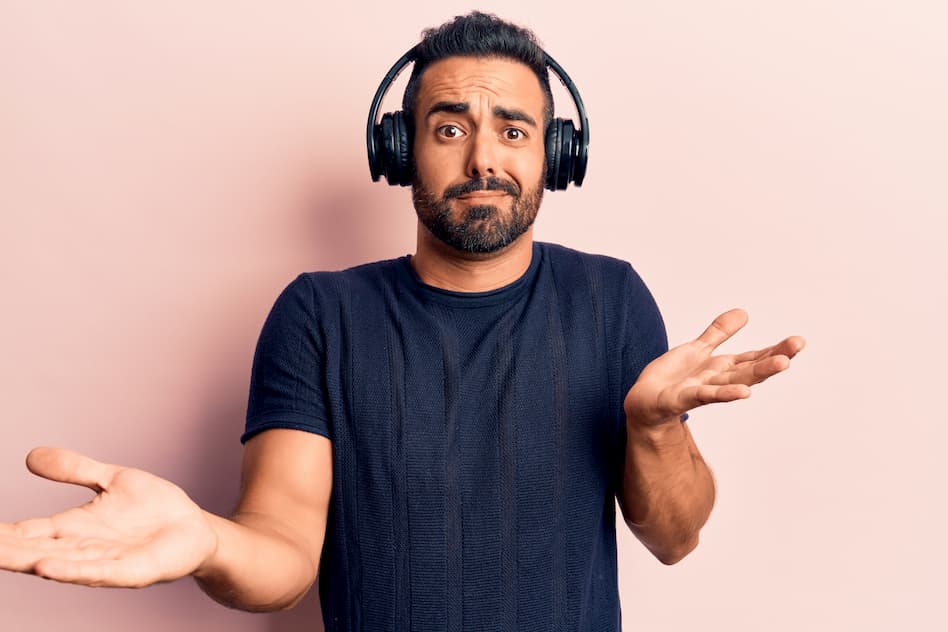 ASMR is most definitely real. It’s a real phenomenon experienced by millions of people around the world – but, unfortunately, it’s not something everyone can comment on. The bad thing about ASMR is that most people in the world cannot enjoy it, leaving room for contradictory commentaries about it.

For the lucky bunch who can experience the soothing tingles ASMR offers, there is no need for scientific evidence or confirmation: it’s as real as it gets. Those who claim ASMR is either fake or placebo, belong to the majority who cannot feel the tingles triggered by ASMR – and have no way to know or understand what ASMR is all about.

Fortunately for the second group of people, there is plenty of anecdotal evidence and scientific research to prove ASMR is as real as it gets. There’s also an online community with millions of participants worldwide, a quick search on YouTube will show you that much!

All things considered, ASMR is real. If you ever watched an ASMR video to fall asleep, you know that much. But there will always be skeptics about triggers and tingles, no matter how much proof you can show them. To see is to believe, or rather, to experience the triggers is to believe in ASMR – something a lot of people cannot do.

You cannot consider ASMR pseudoscientific now – you could have, back when its online community was starting. Unknown or ignored by many, ASMR was pseudoscientific in the beginning, its name’s proof enough. But it’s been a long time since then, and there’s no reason to call it a pseudoscience now.

Something is deemed pseudoscientific when it attempts to sound scientific by using vague terminology or unfalsifiable claims. For example, the term “ASMR” was made up and coined before there was any evidence about what ASMR was or how it worked – it was strictly thought of to give the entire thing a scientific-sounding name. And before there was any interest from the scientific community, ASMR had no valid research to back its claims.

Fast forward a couple of years, and there is plenty of research done and, slowly but surely, ASMR is being accepted by scientists from all over the world. Well-known and respected universities, like the University of Sheffield in the United Kingdom, have published peer-reviewed studies about ASMR.

Is there any science behind ASMR?

There’s plenty of scientific evidence backing ASMR right now – every day that goes by more studies are done, or at least planned! The scientific community was skeptic at first, but sure enough, ASMR is gaining momentum amongst researchers and there’s plenty of good things coming in the near future!

The first piece of research done regarding ASMR happened in 2012. It was independent and not published in any peer-reviewed journal, but it was the starting point ASMR needed. Nowadays, there are close to a dozen studies (examples 1, 2, 3) published and more to come. The question is no longer “is ASMR real?” but “what can ASMR do?”.