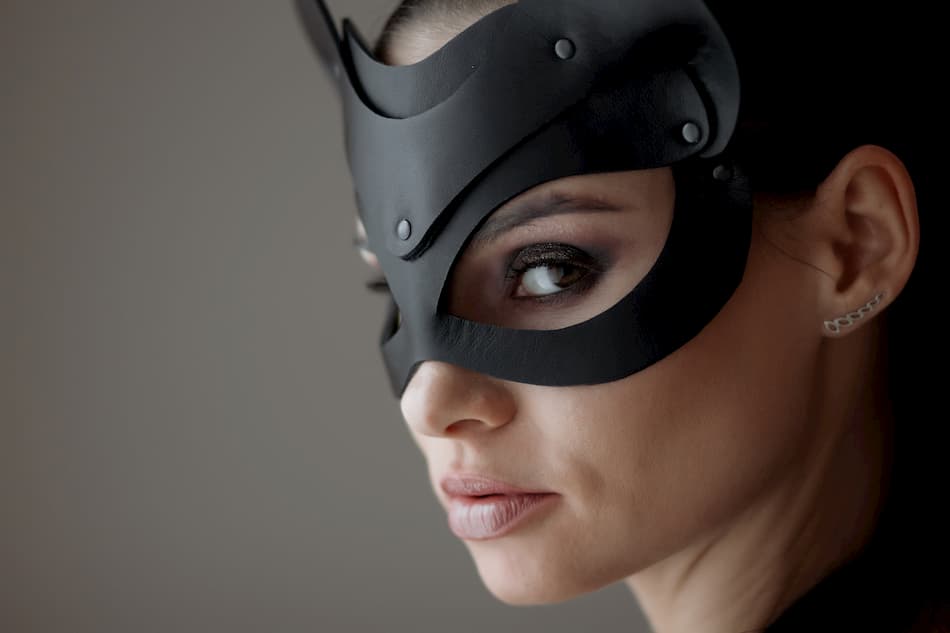 It might sound either awful or awkward for some people, but ASMR can be a kink. When all is said and done, anything can be a kink for someone. There are billions of people out there, and some of them might find sexual pleasure from ASMR videos.

There are certain elements in ASMR videos that might lead people to believe ASMR is a kink for some. Most videos feature a good-looking person, doing close-up shots, and whispering softly; it all seems like an intimate relationship is taking place – a couple of people have recorded relationship roleplay because of this.

Several ASMRtists have taken advantage of this issue. Both men and women have made videos – and sometimes, even YouTube channels – with adult content in them. This is done in an effort to get more money from views, but it can easily backfire: adult content is often against most platforms’ guidelines, prompting said content creator to get demonetized.

ASMR is anything but inherently sexual. ASMR videos are primarily used as a sleeping aid. Several scientific studies back this claim – some explain that less than 5% of people use ASMR for sexual purposes. ASMR has nothing to do with sex (more than) 9 out of 10 times.

As you probably know, the ASMR community was created because ASMR (and most things related to it) helps a lot of people fall asleep and relax. Many benefits have been attributed to ASMR since the first video of its kind was uploaded to YouTube: from relaxation up to pain relief, and everything in between.

Unfortunately, everything uploaded to the internet sooner or later finds itself in a sexual-related twist, and ASMR was no exception. But even if a fringe-community uses ASMR for sexual related purposes, or to promote other sexual content they have on different platforms, this does not mean ASMR is inherently sexual, nor that it should be used with sex in mind.

Do people use ASMR for sexual-related purposes?

Few ASMR content creators and a fringe portion of the ASMR userbase are involved in adult content – and doing so using ASMR as a disguise. Several people claim a small portion of ASMRtists sell adult content disguised as custom videos.

Bear in mind saying a small portion of ASMRtists engages in adult content creation is not saying everyone in the ASMR community is doing it. It’s a small percentage of ASMR content creators. Most ASMRtists are actively recording custom videos with ASMR in mind and nothing else at all.

Other ASMRtists upload adult content out in the open, tagged as adult ASMR. It is a more explicit version of ASMR, but safe enough to be uploaded on streaming platforms.

Everyone is free to do what they want as long as they don’t harm anyone else. Disguising adult content as ASMR has certainly hurt the community. It also had real-life consequences.

Once people started to perceive ASMR as adult content, a lot of things happened. ASMR is banned in China, carrying porn’s legal consequences – going as far as life in prison. Because of ASMR mixture with adult content, several ASMRtists have gotten demonetized. Others have gotten their PayPal accounts frozen as well.

You might think mixing ASMR and adult content isn’t hurting anyone, but it most certainly is. Fortunately, the ASMR community is way more valuable than the minuscule portion of it using it for adult content.