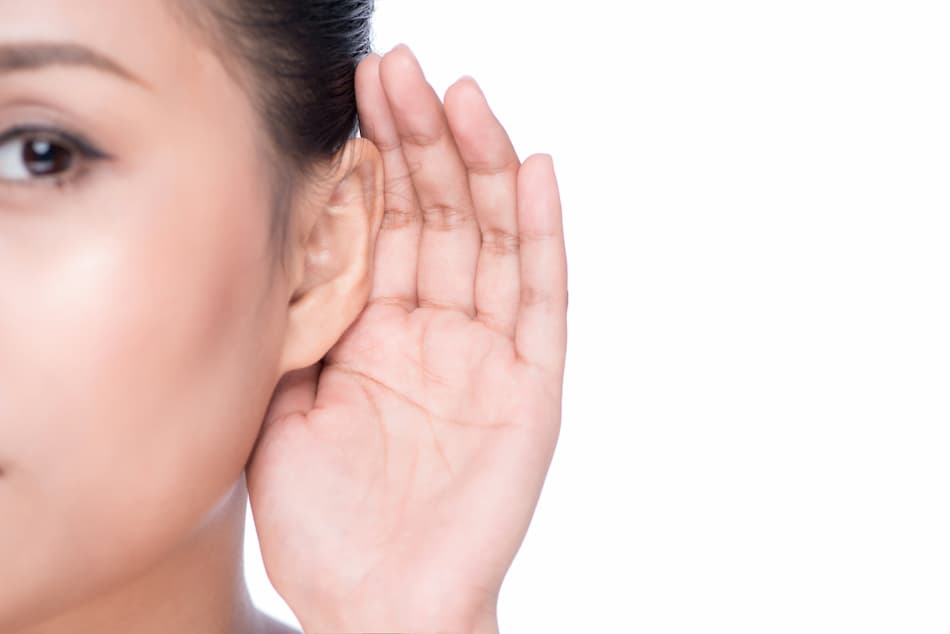 ASMR is not for everyone. In fact, ASMR is so broad you might experience it from certain triggers and feel nothing from others; some people feel aversion when they watch an ASMR video; others feel nothing at all when it comes to all things ASMR.

ASMR is both an extensive field and an unexplored one. There’s little research done, and it’s particularly little when you consider the size of the phenomenon – several million videos on YouTube alone, and an even bigger amount of people watching from all over the world. But no matter how many people are watching ASMR right now, more people around the globe cannot experience it.

Why can only certain people experience ASMR?

Nobody knows for sure why. There are a couple of theories related to ASMR sensibility. Like many scientific debates, it can be boiled down to two options: nature or nurture. ASMR can be a consequence of genetic predisposition or child development. But little scientific evidence backs up either one.

On one side, you have people who believe ASMR relies entirely on genetic predisposition, i.e., it’s something you are born with. People who believe this theory is true base themselves on how different everyone is regarding stimuli and responses. People produce and react to chemicals (endorphins, serotonin, melanin, etc.) differently – experiencing ASMR would follow this very same train of thought. According to this theory, there are different levels of ASMR sensibility.

On contrast, other people believe ASMR is intrinsically involved with your childhood and overall past experiences. If you were close to ASMR-related stimuli when you were little, you probably developed a taste for it, or rather, got accustomed to it.

More likely than not, the truth is somewhere in between both theories.

How do I know if ASMR is for me?

You have to try it! There are a lot of ASMR triggers – it’s a world of tingles waiting for you! Even if you don’t feel ASMR with your first ASMR trigger, you should keep looking. You need to find the right trigger for you.

There are several videos uploaded to YouTube that quickly go through a trigger list, with dozens or hundreds of them. You can watch one of them and write down the triggers that worked on you. Afterward, you can do a more thorough exploration of those types of triggers. If you don’t know where to begin, here are a couple of videos for you to get started!

60 triggers in less than an hour:

If you are short on time, here you have 300 triggers in 10 minutes:

Bear in mind you might not get ASMR from videos alone. Some people can only experience ASMR as a result of a physical experience, also known as tactile triggers.

Why can I feel ASMR with certain sounds and feel nothing with others?

It all comes down to ASMR triggers. Some triggers are going to work for you, others won’t. You might have a favorite trigger that nobody else likes, and that’s okay! Triggers are like food or music, there’s no need to force yourself if you don’t like one.

Nobody knows why we prefer certain triggers. There’s probably a scientific explanation waiting to be found, but so far, all you should worry about is what makes you feel tingles. If a trigger works, that’s great. If it doesn’t, better luck with other triggers!

link to Are there any ASMR podcasts?

If you love podcasts and ASMR - there’s something great waiting for you: both things at the same time! There are a lot of free ASMR podcasts online, these three are but a sample of them all! ASMR...

There is little information on whether most humans can experience ASMR or not - the animal question hasn’t even been brought up in the science world yet. But we can infer from their behavior that...

Hello stranger! We who write articles on Asmrblog.com are all ASMR enthusiasts able to experience ASMR for ourselves.

Our main goal with the site is to spread the ASMR gospel as far and wide as possible!